The Film and Television Project

When we watch a powerful film, we laugh, we cry, we feel pain ... mostly we identify, and we care.  And it is in that moment, when we're able to touch viewers where they care, that education happens and that a lively public discourse around a shared narrative can be stimulated.

For more than a decade, AVI CHAI Israel has been involved in the development and production of films — for cinema and television — that tell stories of Jewish-Israeli life, culture, heritage, and tradition and give expression to the diversity of Jewish-Israeli society.

The foundation encourages filmmakers to engage, interpret, and struggle with the formative questions of our identity — to draw inspiration from the texts, canon, and culture of the Jewish people and claim them as the spiritual property of the entire nation.

In 1999, AVI CHAI Israel established the Film and Television Project and became a pioneer in presenting Jewish life, Jewish history, and Jewish-Israeli culture on the screen. Since then, AVI CHAI has collaborated on and supported more than 300 hours of full-length films, drama series, and documentaries that were broadcast in prime time on the major television channels. Nearly every program on Israeli television that deals with Jewish content bears our name.

Beyond the impressive ratings, films and series supported by AVI CHAI have won numerous awards, both from the Israel Academy of Film and at prestigious international film competitions, and have been screened at international film festivals throughout the world. The films also have become an effective education tool; today, many are screened in schools and cultural centers in Israel as well as in Jewish schools in North America and the former Soviet Union.

But this is only part of the story.

One of the most heartwarming accomplishments is the inspiration of industry veterans and young Israeli filmmakers to become more involved with what has now become legitimate content for film and television: the Jewish-Israeli story.

Among the many films and series that were produced with the support of the foundation: “Fill the Void,” “A Place in Heaven, ” “Footnote, ” “Katmandu,” “Leibovitch – Faith, Man, Land, ” “Ponevitch, ” “Man of Faith—on Chanan Porat, ” “London Corner of Ben Yehuda, ” “The Ten Commandments,” “The Holy Gathering,” “A Touch Away, ” “Another Life,” “Airport Stories, ” “And Herzl Said, ” “Tmol Shilshom,” and “Yolki Palki.”

The foundation invites teachers and other formal and informal educators to use the films free of charge for educational non-commercial purposes.

In 2013 the AVI CHAI Foundation and the Gesher Multicultural Film Fund – a government supported public film foundation, established “The Film & Media Collaborative” - a formal partnership in the field of Jewish Israeli film television and media intended to pool resources to pursue common goals of using motion pictures, television, and new media to generate among Israeli society a greater openness and engagement with their Jewish cultural roots.

The goals of this collaborative are to expand activities, strengthen involvement in each of the film projects, increase the avenues of exposure to the films, recruit additional strategic partners, and generally empower the field. 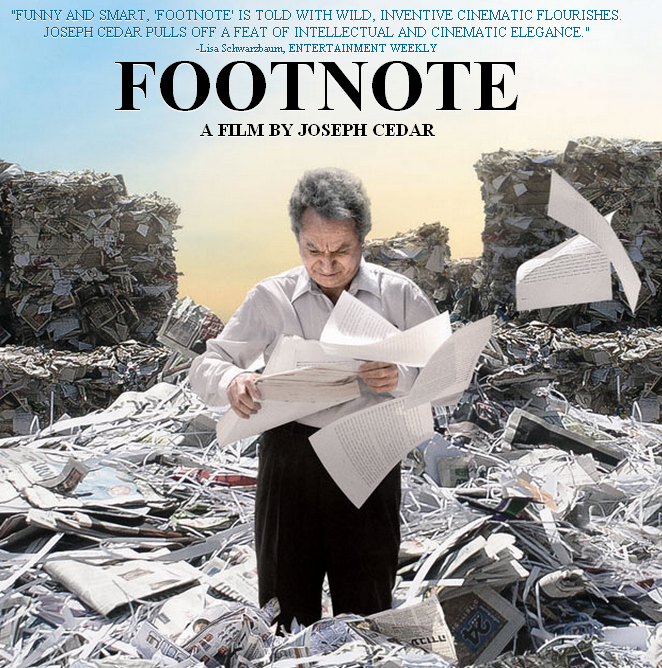 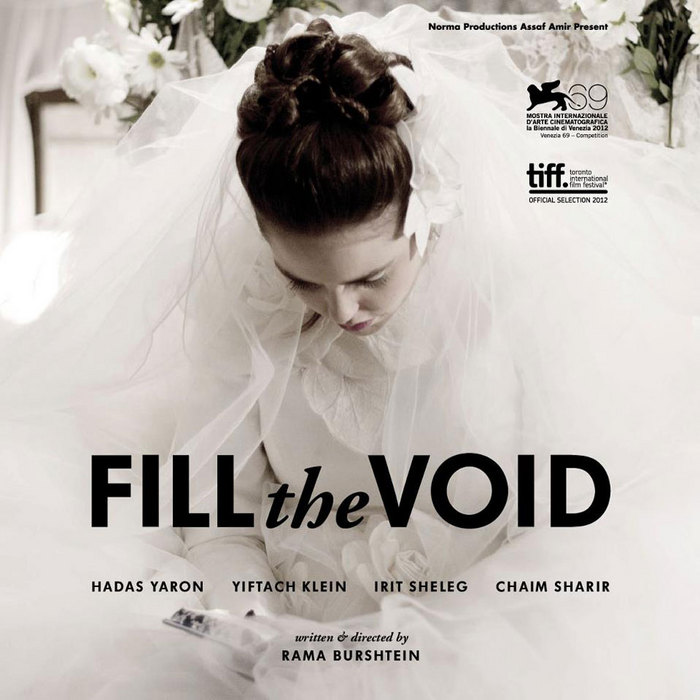 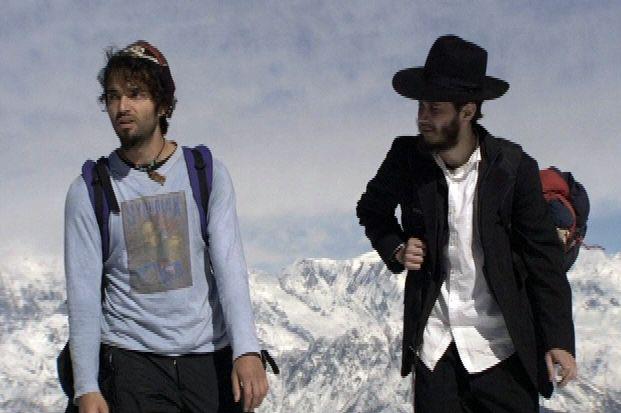 For Teachers and Educators:
<To order an AVI CHAI film to screen in your class>